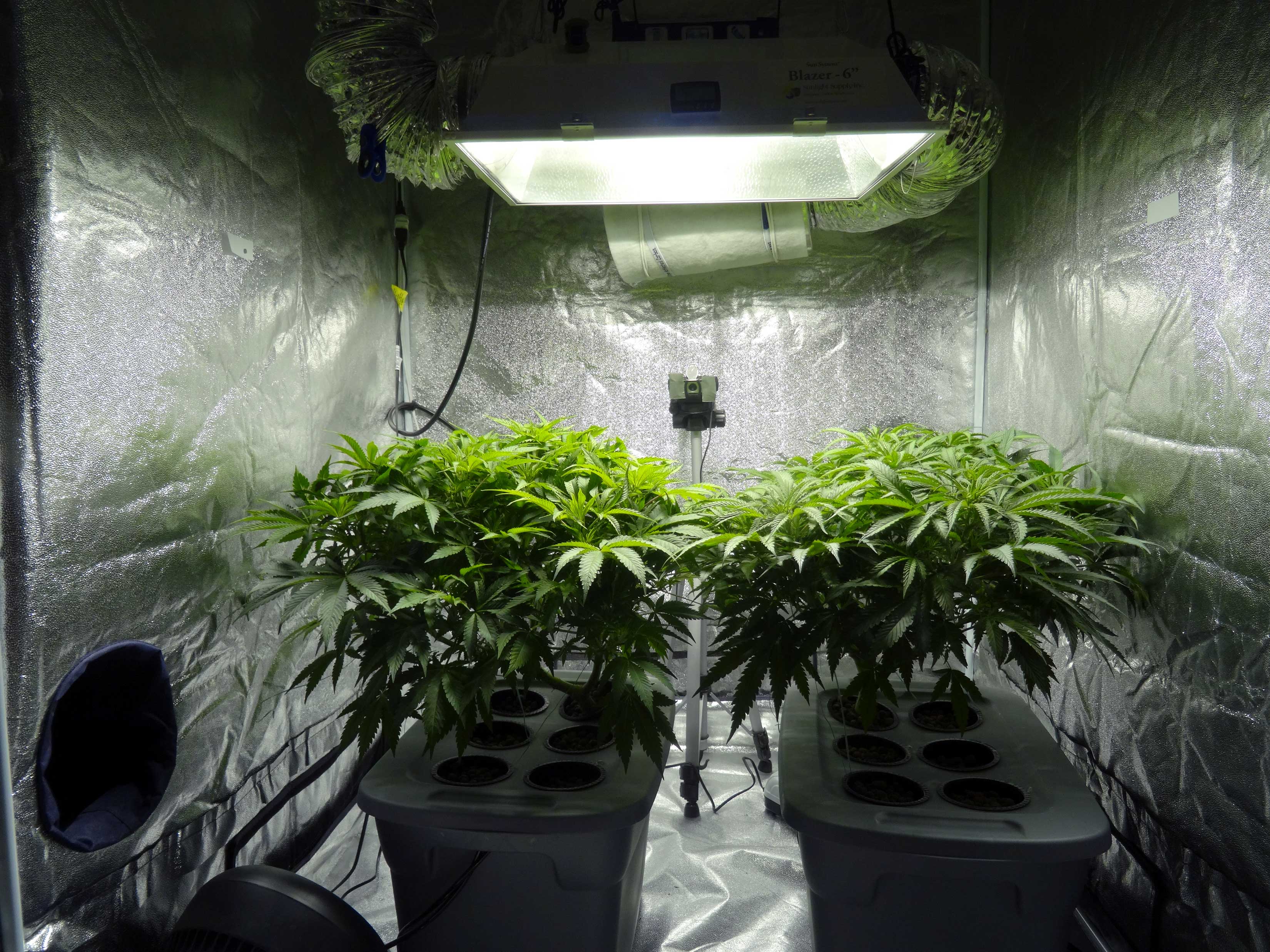 In the context of marijuana growing or not, you may have heard of hydroponic gardening, but a marijuana company in Florida is growing marijuana plants out of thin air in a process called “Aeroponics.”

A local Florida news affiliate is reporting that Tampa Bay is home to an agricultural revolution: growing plants without soil, sand, gravel, liquid, or any other substrate.

Although Aeroponics as a plant growing technique has been around for a while, used to grow lettuce and wheat with the plant suspended in mid air, roots exposed and everything, and nourished and watered with a nutrient rich mist, the St.Petersburg marijuana company has mastered growing the marijuana plant in record time using this technique.

Doug Fyvolent of Solaridy says aeroponics are have resulted in “Growing the plants 10 percent faster.” The marijuana company uses a ten-foot-tall proprietary “CropTower,” which makes good use of space as well, growing upward and not outward. Doug says they got the idea from NASA scientists researching methods of gardening in space and improved on their techniques.

Fyvolent masterminded Solaridy after researching the marijuana industry and learning that having enough space was a major problem for cannabis growers. Fyvolent touts the space-saving, square-footage maximizing benefit of his product:

“It allows you to maximize the square footage you already have, saving you the headaches, costs and time of looking for a bigger warehouse.”

The CropTower comes equipped with special cups that prevents the suspended plants from falling out. The custom design for the waterfall system for keeping the plants hydrated and nourished took two years to develop: “We will pump the water in and it will rain over the roots, then we recycle the water into a tan.”

The CropTower can really maximize square footage for a small marijuana company that grows its own plants. Taking three square feet as an example, a grower should be able to grow about nine cannabis plants on the ground, which should yield around two pounds of viable marijuana plant matter.

Using the CropTower, however, a marijuana company can grow 104 cannabis plants in the same amount of space, yielding around 30 pounds. The way the CropTower works is by keeping the roots of the plants moist. The company says it allows pesticide free growing as well and fewer worries about bugs.

Presently the Solaridy crop tower is being leased for use by cannabis growers in Denver, Colorado but Fyvolent hopes that future changes to marijuana laws in Florida will open the door to using the product in his own state.